The Zurixx team headed up to the luxurious Zermatt resort nestled in the Utah Rockies for Winterfest 2016. With families in tow, the group descended upon the four-diamond adventure destination for a weekend of fun and celebration.  The expansive Swiss chalet, which takes its inspiration from the local heritage, was the hub of activity.  The team was treated to all sorts of Alpine pursuits from skiing and snowshoeing to snowboarding and skating. Temps dipped into the teens, but some braved the elements to strip down and scuba dive in The Crater, a geothermal spring 65 feet deep; take a sleigh ride; or visit Ice Castles, a magical structure carved entirely from ice and snow. Some braved the near white-out conditions for snowmobile rides in the fresh powder. More than a few riders got stuck in the snow. Co-workers stopped to bail them out – with no shovels — now that was a team-building exercise!

Winterfest: just one of the reasons Zurixx is the Best Place to Work in Utah! 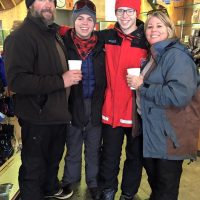 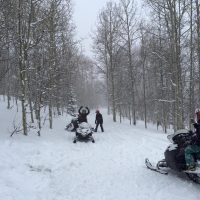 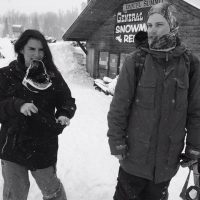 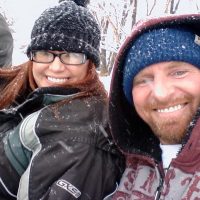 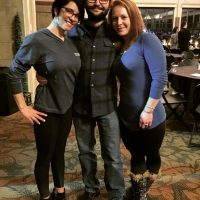 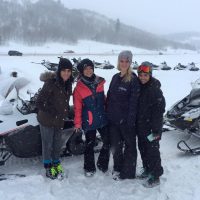