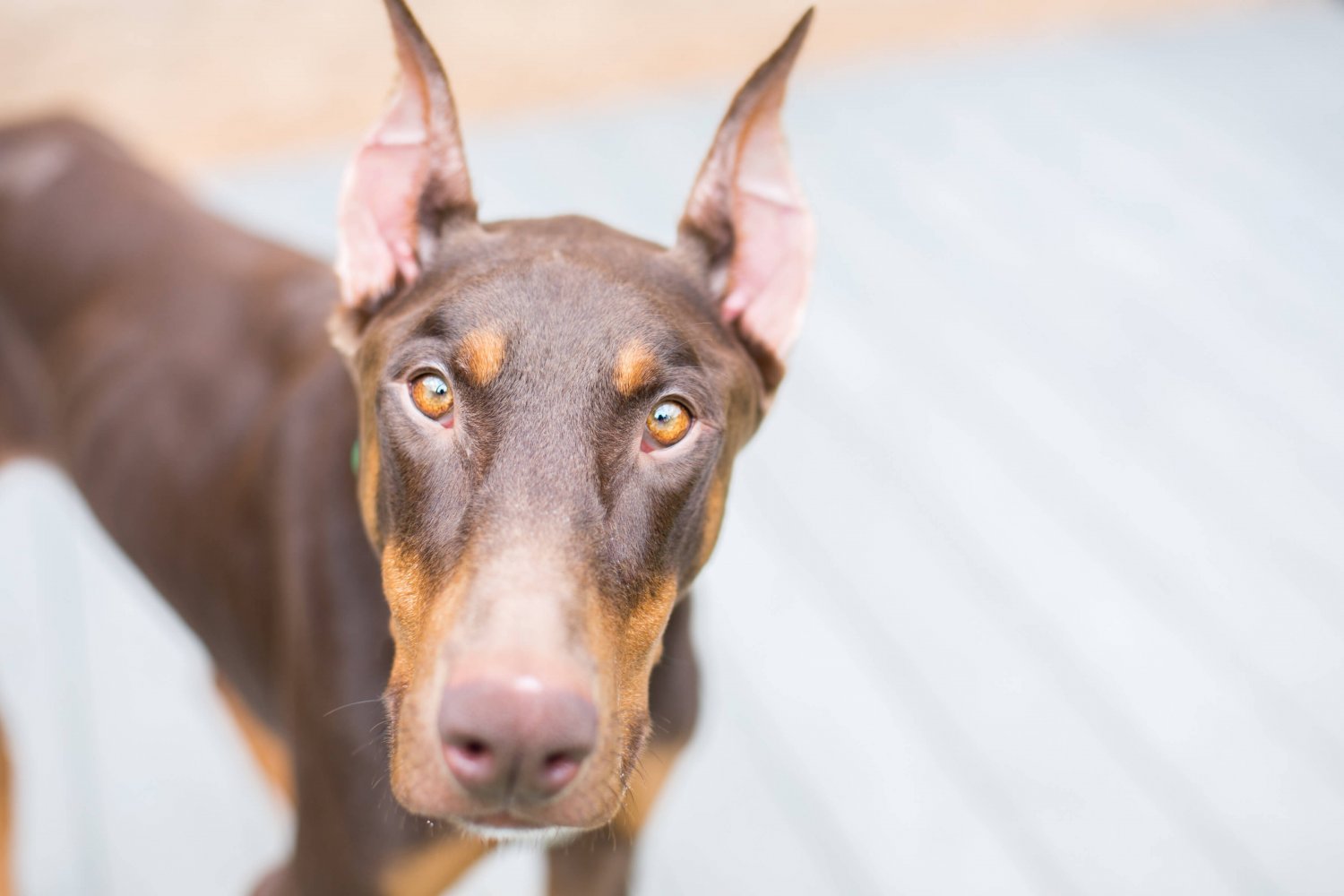 Utah Doberman Rescue consists of a team of volunteers whose mission is to find quality homes for Doberman rescues. The organization finds forever homes for over 100 dogs every year, dogs who otherwise would be living in less than favorable conditions. Most of the dogs come from the Salt Lake City and Ogden areas. 100% of the donations the organization receives go towards the care, boarding, and medical expenses of the Dobermans before they are adopted.

“We are proud to support this great organization for the fifth year in a row,” says Jeff Spangler, Zurixx Utah President. “We are glad to know that our donations have assisted UDR in finding homes for these Doberman rescues.”