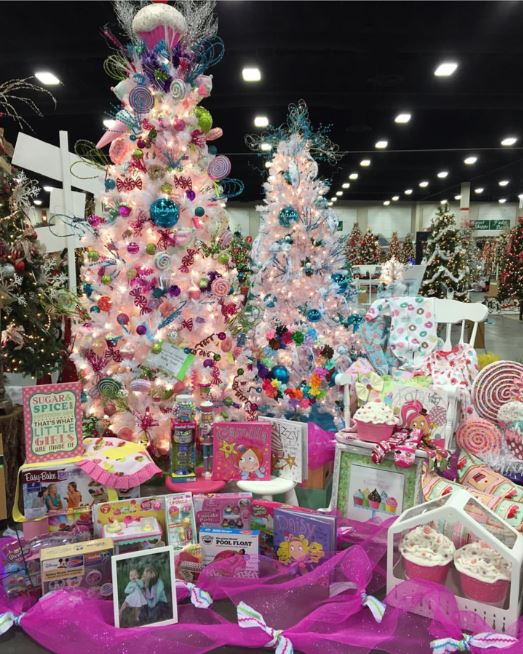 December 18, 2016 – During the 2016 holiday season, Zurixx participated in the annual Festival of Trees event by purchasing one of the trees that the event auctions off. Proceeds from the Festival of Trees go to help the sick and injured children at Primary Children’s Hospital in Salt Lake City, Utah. The Hospital’s Charity Care Program’s mission is to ensure that every child receives the best medical care possible, regardless of race, religion, or ability to pay.

Trees for the Festival were sold through a silent auction on Opening Night, which was held on November 28, and the Festival opened the following day and continued until December 2. “Each item is carefully planned, decorated, and purchased as a special donation to Primary Children’s Hospital and the sick and injured children who have been and are currently being treated,” said Kae Rasmussen, Chairwomen of the Festival’s Executive Board. “Every generous donation will help ensure that no child is ever turned away from Primary Children’s Hospital.”

“Participating in the annual Festival of Trees event and knowing Zurixx’s contribution was going to support such a great cause was such a rewarding part of the experience,” said Jeff Spangler, Zurixx Utah President. “Giving back during the holiday season, especially to help children in our own community, is a reminder of what the season is truly about.”