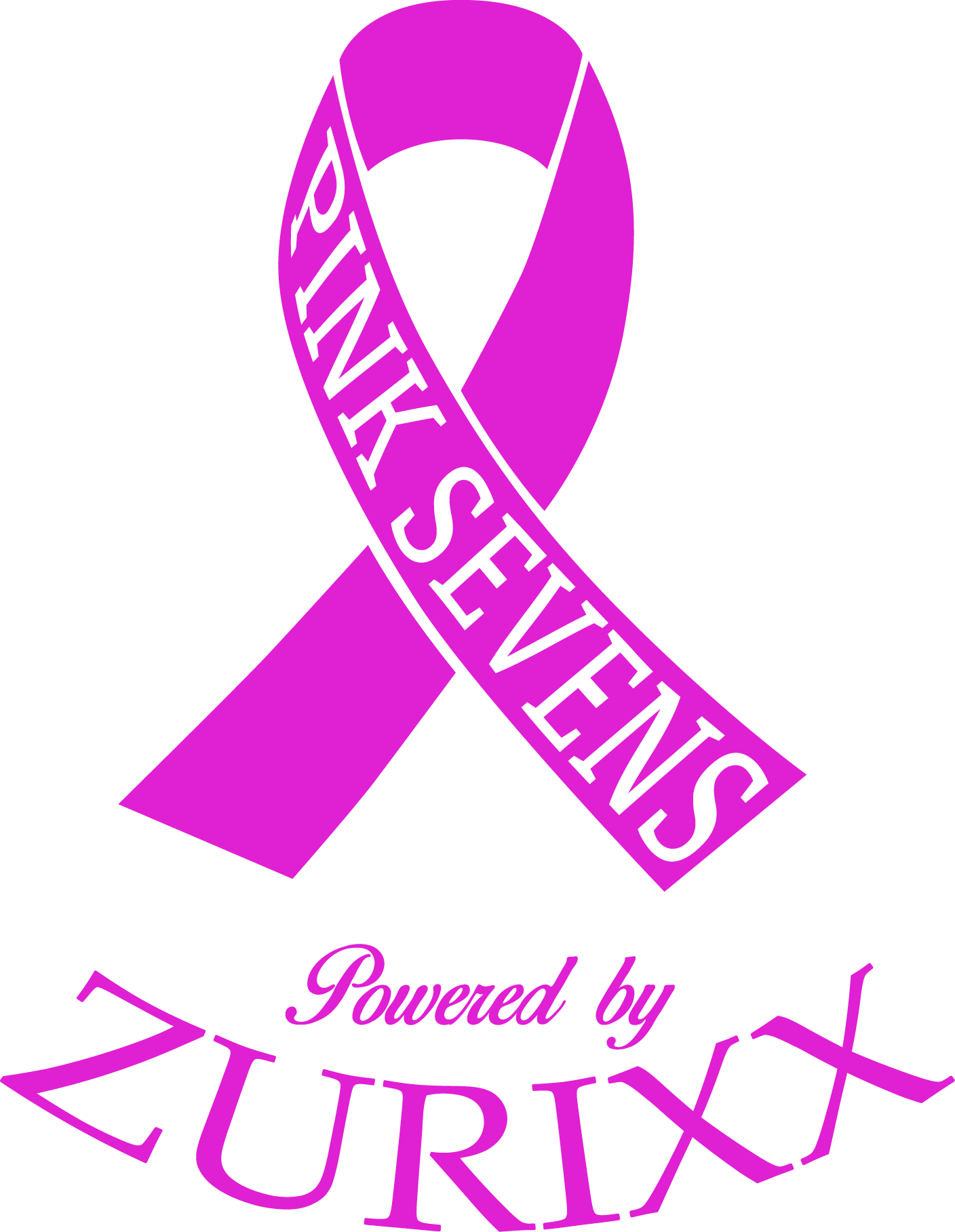 Salt Lake City, UT, September 29, 2016 – High school girls will be seeing pink all over the rugby field this October at the Pink Sevens powered by Zurixx Rugby Tournament. This special event will involve some of the best high school girl’s rugby teams from across the country competing in a female-only rugby sevens tournament during breast cancer awareness month. All proceeds and donations from the event benefiting cancer research at Huntsman Cancer Institute.

Making a very special appearance at the tournament will be Team USA Olympic rugby captain Jillion Potter, survivor of a rare form of soft tissue cancer. Jillion serves as a role model to overcoming the most challenging of hurdles and will address the crowd to tell her story of triumph and how rugby played a role in her recovery.  Taking place October 7-8, 2016 at the Regional Athletic Complex in Salt Lake City, the tournament will showcase upcoming talent in the growing Utah high school girl’s rugby league among competition from surrounding western states. Games will be played on Friday, October 7 from 5-7 PM and then picking up again Saturday, October 8 at 9 AM. Jillion will be speaking to all teams at 12:30 PM, following more championship play and an award’s presentation and party for players beginning at 4 PM. All are welcome to watch the tournament free of charge with donations collected throughout the tournament.

Rugby Sevens is fast, exciting, and growing among high school girl’s teams at a rapid rate.  Utah is at the forefront of that wave. Utah Youth Rugby was formed in 2010 to promote, serve, advocate, and organize youth rugby in the state of Utah.  Local company Zurixx appreciates the sport of rugby and its teamwork mentality on the field.  “Giving back to the community is paramount to Zurixx and our employees value these contributions.  We’re happy to donate to this growing sport for a good cause” comments James Carlson, CEO.  Zurixx is known for developing educational training, materials, and platforms for real estate investors. Zurixx has a tradition of giving back in the community through annual donations and volunteer efforts by its employees and donated over $700k to charities in the past year.

Zurixx, LLC is one of America’s most successful and wide-spread financial education companies. With offices in Utah and Puerto Rico, Zurixx was founded in 2012 by James Carlson to provide clients with a premier level of financial education, coaching and customer support. The company has received widespread recognition for its success including awards from Utah Business Monthly, and the Mountain West Capital Network. By building brands, developing training materials and launching sales programs, Zurixx team members are constantly evolving the educational programs to fit their clients’ needs and the changing needs of the market. In 2016 Zurixx was ranked 43rd in the annual list of Inc Magazine’s 500 Fastest Growing Companies and also received the highly coveted Great Place to Work distinction as voted in an independent survey. Find out more at: https://zurixx.com/.

Utah Youth Rugby is a 501(c)(3) non-profit organization that fosters an environment in which participation in the sport of rugby enhances the life experiences of the youth athletes and families we serve regardless of race, religion, gender and socioeconomic status.  The organization supports and governs all youth rugby activity in the state of Utah with comprehensive management of seasonal league programs. Utah Youth Rugby was formed in 2010 to promote, serve, advocate, and organize youth rugby in the state of Utah with over 60 high school and youth teams for boys and girls.