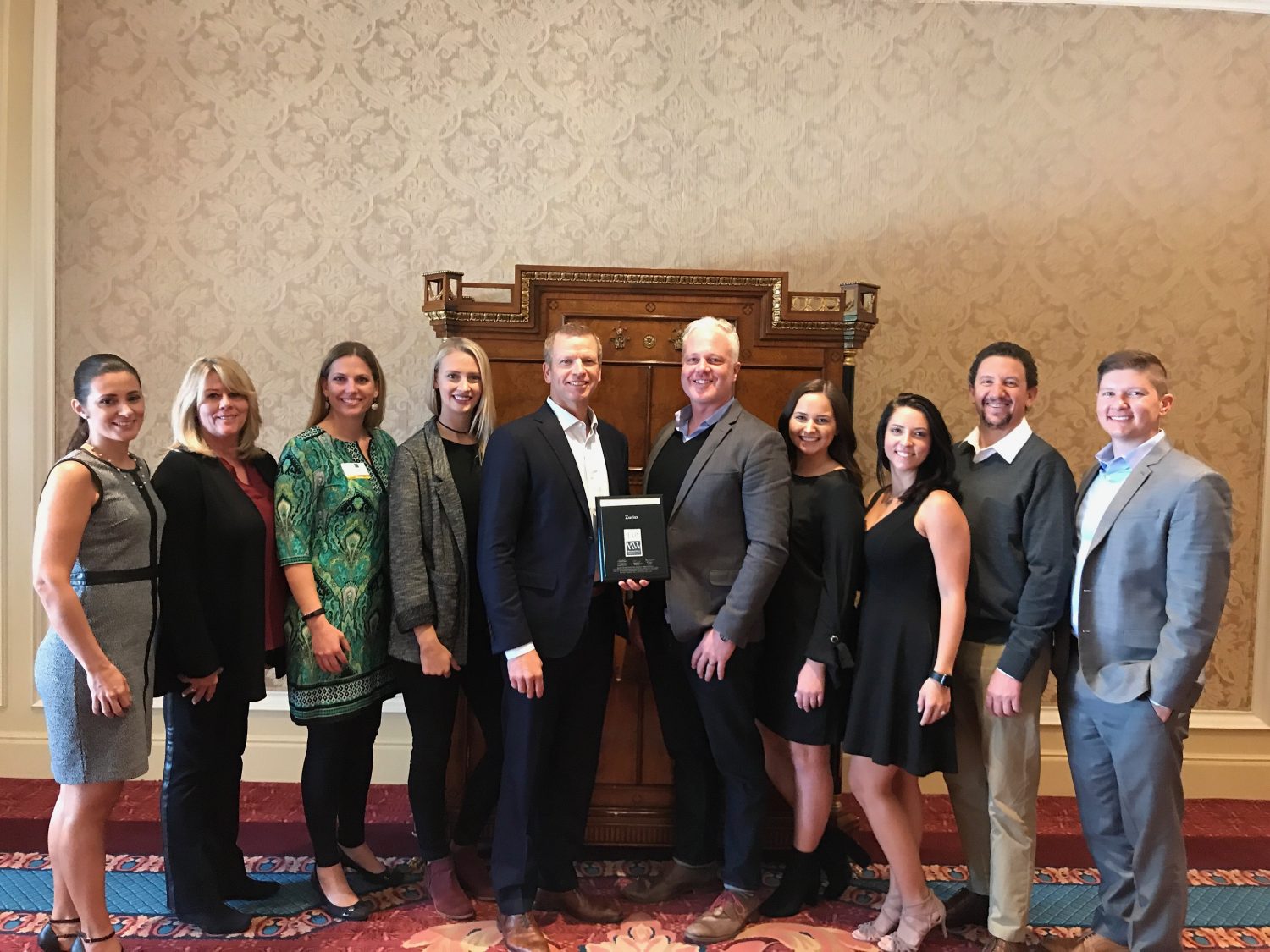 Salt Lake City, Utah — October 10, 2017 — Zurixx today announced it was named to the 2017 Utah 100, MountainWest Capital Network (MWCN)’s annual list of the fastest-growing companies in Utah. Zurixx was recognized as a 2017 Emerging Elite company and was honored at the 23rd annual Utah 100 Awards program, held at the Grand America Hotel in Salt Lake City.

“We congratulate all of this year’s Utah 100 companies for building outstanding businesses and making strong contributions to Utah’s economy,” said Reed Chase, chairman of the MWCN Utah 100 committee. “These companies further advance Utah’s standing as an excellent place to do business.”

Recipients of the Utah 100 were chosen by the percentage of revenue increase of each company between 2013 and 2017.

MountainWest Capital Network (MWCN) is the largest business networking organization in Utah, consisting of entrepreneurs, venture capitalists, consultants, legal professionals, bankers, and educators. MWCN seeks to promote and recognize business growth and capital development in the state through a variety of award programs and activities.