Towards the end of April 2014, Bryce Chamberlin — part of the Zurixx road crew — went into the hospital to have a few hernias repaired that had been bothering him for the last several months. The procedures were meant to be routine, but as the doctor opened him up, he discovered news that no one wants to hear: cancer.

Bryce was diagnosed with an extremely rare form of appendix cancer called pseudomyxoma peritonei, or PMP. Only 600-1000 cases are found each year in the United States, making it one of the rarer forms of cancers. To make matters worse, the treatment for PMP involved a radical surgery called Cytoreductive Surgery with HIPEC, nicknamed “The Mother of All Surgeries.” The 14 hour surgery and minimal 2 week hospital recovery  time came with a high possibility of complications and side effects due to it’s invasive nature. It also came with a hefty price tag. 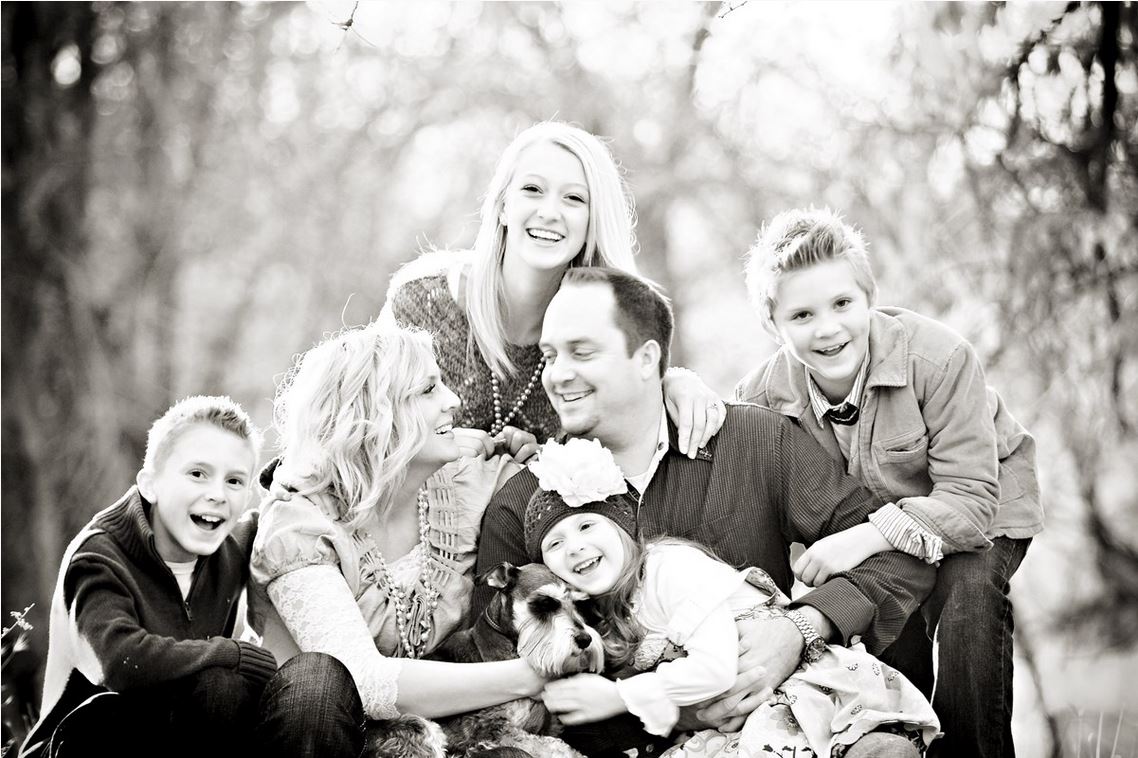 It wasn’t soon after the news that the Zurixx family rose to the occasion. By June 6th, Zurixx had collected over $5,000 towards Bryce’s surgery and recovery. By July 4th, employees, workshop trainers and telesales teams had donated nearly another $21,000. By October 2014, Bryce had not only received surgery and made it through recovery, but with the support of Zurixx, family and friends, had collected over $75,000 for his family to help cover expenses.

Read Bryce’s story here for the full story and updates.